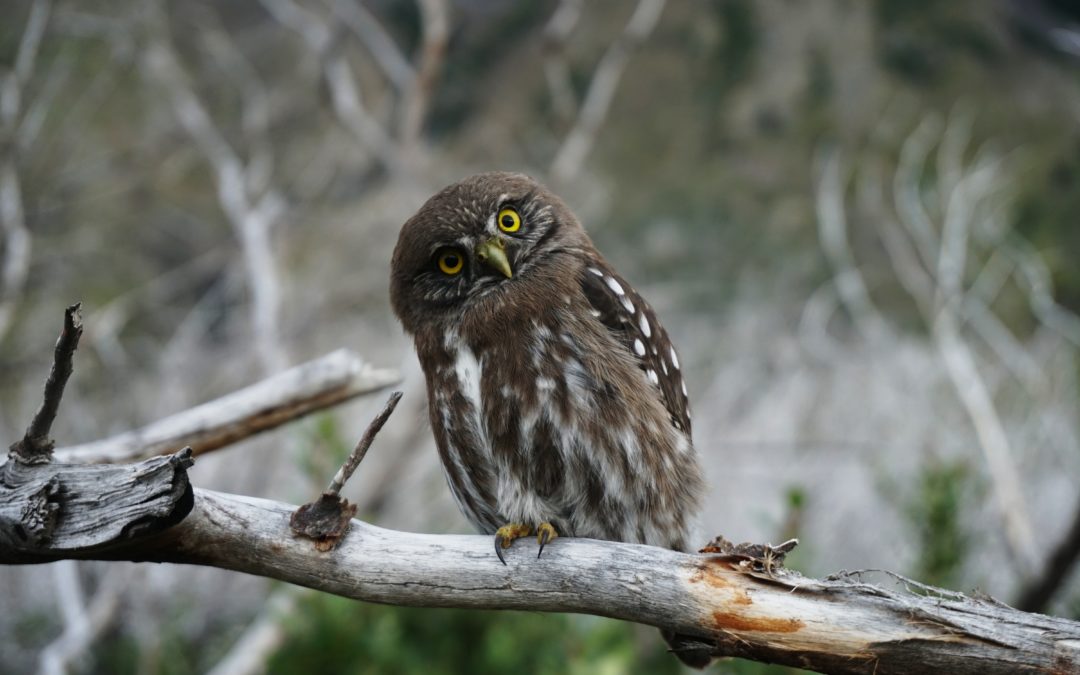 How do people learn?

Working with a hospital’s x-ray department one time, we began by trying to define “quality” for the area. Staff were expounding on equipment, accuracy, and technical results when a female technician spoke up. “Have any of you had an x-ray here lately?” she asked. “I came in over the weekend for a possible tailbone fracture. The tech didn’t want to hear my story—she just needed a work order. I had to strip below the waist and put on a gown (which, by the way, wouldn’t tie). Then I had to climb onto a cold table. She did a good job on the X-ray. No complaints, but I felt like a slab of meat in the process. How does that fit into our quality of care?”

In the initial training, we had talked at length about customer perspective, but none of it registered until she described her patient experience. Which brings me to the real point here. It’s very tempting to put people through 3-4 days of intensive training prior to implementation. The deepest learning, however, seems to occur experientially—first by trying to figure out what “quality” really means for your work and second by applying data analysis and using efficient tools to solve the real problems you face. Everything else is theater. Russell Ackoff, a pioneer in organizational and systems theory, went so far as to say, “Teaching is an obstruction to learning.”

Most adults learn best by finding their way into the questions. How do we provide enough initial awareness and knowledge to let people start experimenting? Of course, I could be completely wrong about all of this. I’m often wrong. What’s been your experience?

Why do people change?

When I became Director of Personnel at Central Life, a health insurance company in Madison, my first assignment was to implement a non-smoking policy. We offered multiple cessation programs to assist smokers. I interviewed people afterward who tried to quit. There was one theme among people who were successful. This was not connected at all with programs or tools for cessation.

The people who quit were all moving toward instead of giving up something. One woman had a daughter who was pregnant. The grandchild could not stay with her if she was a smoker. A man had recently experienced severe shortness of breath. He was very clear about wanting to breathe without fear. Both were moving toward a desired future rather than just changing an undesirable behavior. Change is not rational–it operates through imagination and will. This is why stories are more useful than theories. But stories only go so far. What’s in it for people to change?

How do you make change stick?

In the film The Big Lebowski—Cowboy (played by Sam Elliot) sitting at a bar in a bowling alley in Los Angeles says (to no one in particular), “Sometimes you eat the bear, and sometimes the bear, well, he eats you.” Now, to get the full impact of this scene, “bear” has to be pronounced “b’ar.” The Dude (played by Jeff Bridges) is at the bar drinking a white Russian and is at the end of his rope, depressed and forlorn. The Dude’s response to Cowboy is: “Is that some kind of Eastern thing?”

We’ve all been there. You do all the right things, it seems to be working, gaining momentum, and then something happens—a new leader, an external change, an internal implosion—and everything unravels before your eyes. In reply to The Dude’s query (“Is that some kind of Eastern thing?”), Cowboy says, very seriously, “Far from it.”

In thinking about how to make change stick, here are three questions to consider.

There are no easy answers to these three questions. Despite all our efforts, sometimes change doesn’t stick. There are lots of things you can do to make it more likely to stick, but there are no silver bullets or absolute guarantees. Every one of us has a story here in failed implementation. What do you do when the b’ar eats you?

You have Successfully Subscribed!

No comments to show. 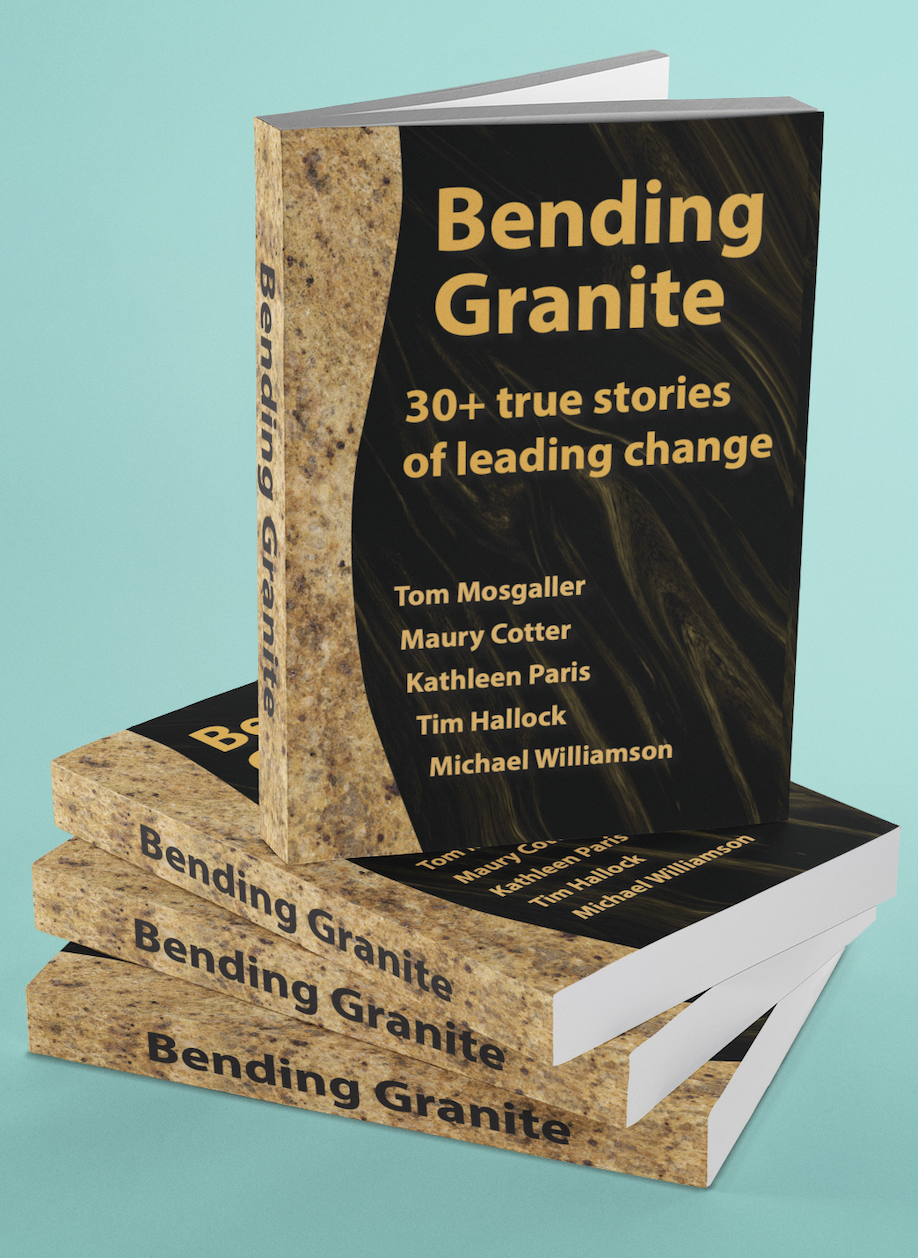 Subscribe to our newsletter to be notified when new stories and podcasts are added.